Do you know what’s terribly cliché? A happy gay couple who must hide their love in secrecy. If they expose their relationship out in the open, one of them dies a tragic death.

What the f**k? What is this Brokeback Mountain hot mess? I don’t have time for the same old’ depressing drama. You probably don’t either.

Where are the LGBT romances with legit happy endings? No tragic BS.

Looking for LGBT romances that don’t send you racing for the tissue box? Here are 10 LGBT romance novels you can read today (not just during pride month:

1. The Gravity Between Us by Kristen Zimmer 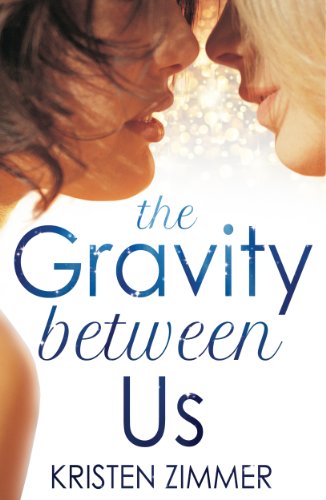 2. Him by Sarina Bowen and Elle Kennedy 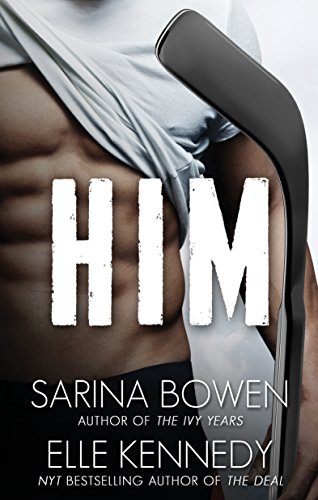 3. Love in Translation by E.M Leya 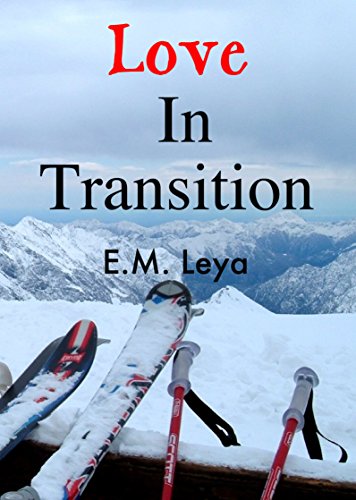 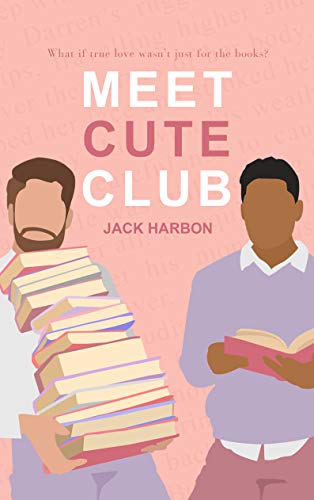 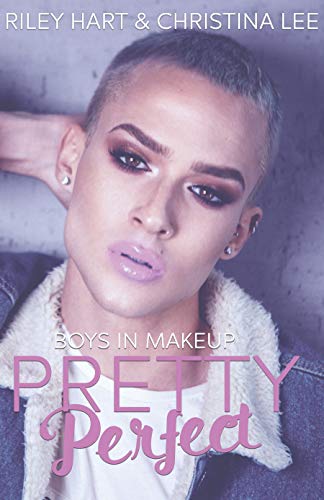 7. The Soldier’s Scoundrel by Cat Sebastian 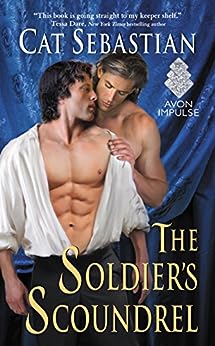 8. Up for Heir by Stella Starling 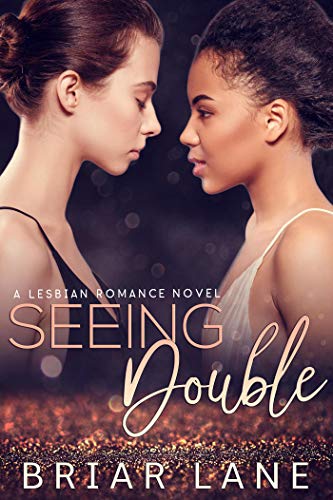 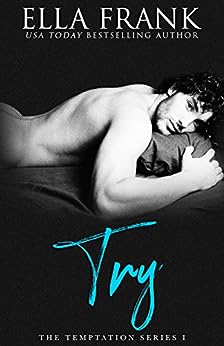