If you’re a romance junkie, the Fourth of July may remind you of the colonial romance novels you could be reading. You’re in the mood for dashing British spies, handsome American captains, and rooting for strong colonial women who’ll fight for the love they deserve.

Rather stay inside than go out into big crowds to watch the fireworks? Here are sweet 16 colonial romances to read when you’re craving a colonial romance during the Fourth of July:

1. Be Not Afraid by Alyssa Cole 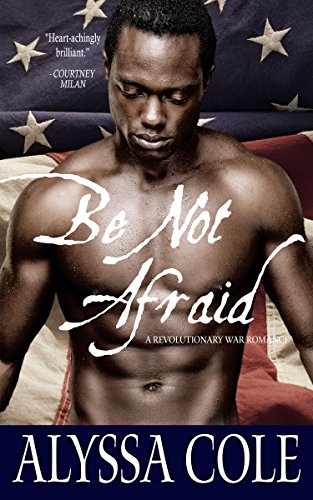 Two slaves plan to escape slavery in the brink of the American Revolution. However, their fight for freedom separates the couple. One pursues freedom fighting in the patriot’s side, the other joins the British to retrieve hers. 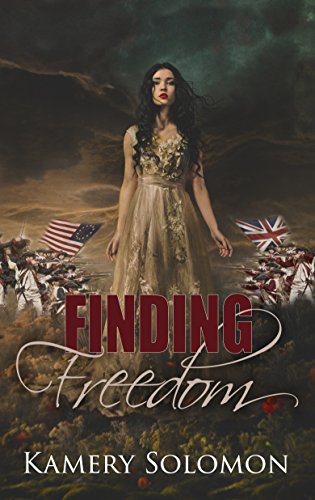 An art conservator from modern times travels back to the Revolutionary War. There, she meets the handsome British solider from the very portrait she was assigned to preserve. 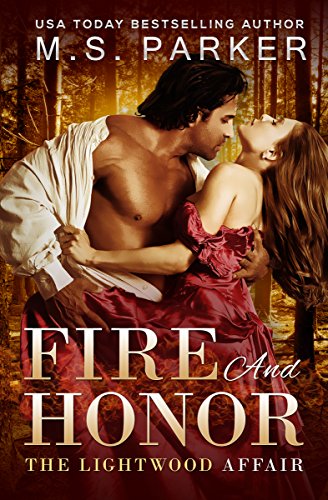 A car accident throws an army medic back to 1775 into the arms of a British Loyalist she finds to be a little crazy. 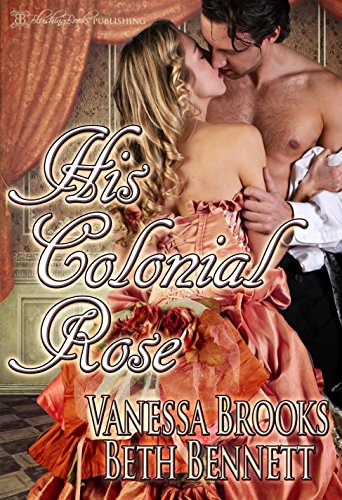 A Virginia colony southern belle is suddenly shipped to England to marry an English aristocrat under her father’s orders. She’s not too thrilled with the arrangement, nor her fiancé is excited with her hard-headed American attitude. 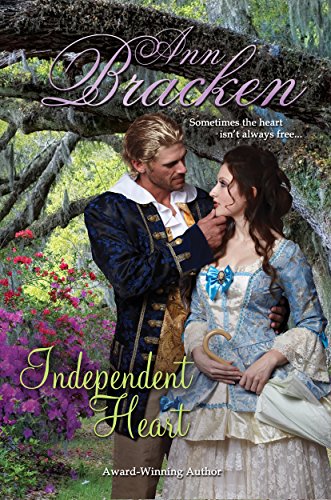 A woman’s best friend she loves turns out to be working for the British. Trusting her heart, she goes along with him and discovers he’s working for the Americans. Who is he really fighting for?

6. Lanterns in the Mist by Mairi Norris 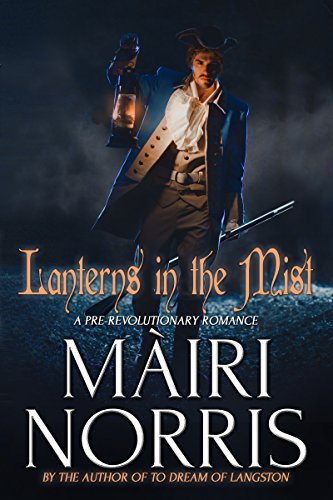 A Virginia bootmaker needs a wife. Fortunately, a bride ship comes to the Virginia colony right on time. Having an English bride is one thing, but will everything fall into place just as planned?

7. The Making of a Duchess (Sons of the Revolution #1) by Shana Galen 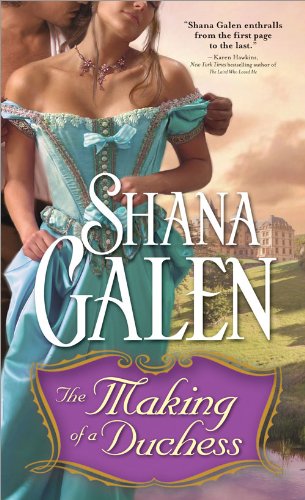 A Duke doesn’t know his future wife is coming to the Colonies to make sure he’s not a traitor. The closer his fiancée learns his true intentions, the closer she realizes she has fallen for his charms. 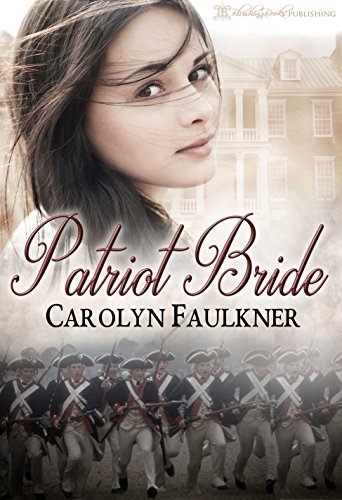 An Englishwoman escapes from an arranged marriage for the American colonies only for her future husband to show up at her new home.

9. The Patriot’s Conquest by Bonnie Vanak 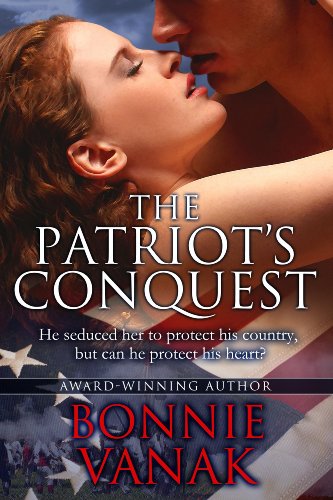 A patriot vowed to fight for his country’s freedom grows feelings for a woman loyal to the crown. This woman is willing to turn him in as payback for her family’s debts, but love makes the task harder to follow. 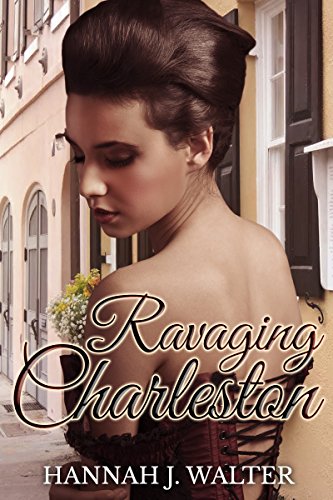 A strong-willed Charleston patriot falls head over heels over a British commander she has known for the longest time. Now, she battles staying true to her roots and true to her heart’s desire. 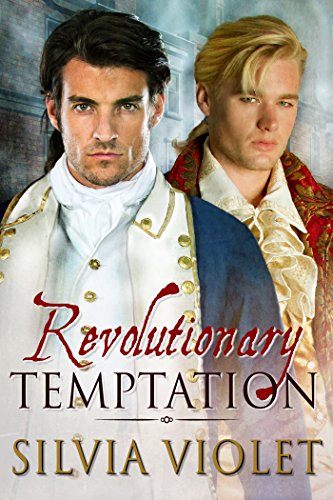 An American captain and a sensual bookshop owner are on a mission to spy on the British. However, the deeper into the mission, the more the captain falls for his tempting partner. 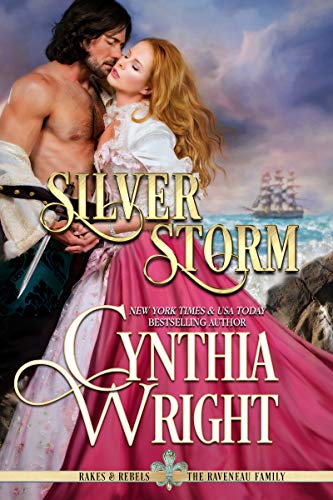 During the Revolutionary War, a runaway requests a dashing privateer captain to take her to Virginia to reunite with her childhood sweetheart. The captain accepts her request, but his heart is not willing to let her go. 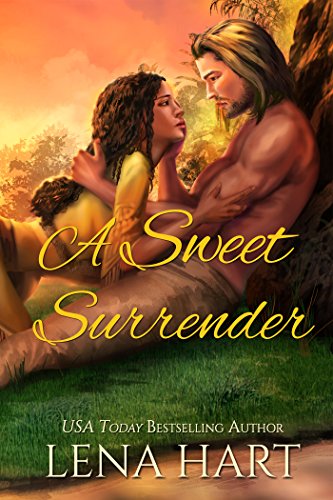 A native woman of the Onyota’aka tribe and a British soldier deal with the battles of their hearts and the events of the Revolutionary War surrounding them. 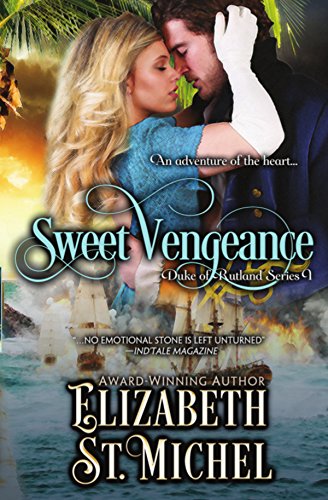 A British noblewoman is tired of living the quiet, gilded cage life. She craves adventure, and she receives her wish when she’s in the arms of an American privateer captain. Set during the rise of the Revolutionary War.

A British captain makes amends to regain his commission by reporting the union between the Six Nations of the Iroquois and the Colonial Army. As the situation heats up, he winds up falling for a half native-American innkeeper, making the mission more complicated.

16. The Turncoat (Renegades of the American Revolution #1) by Donna Thorland 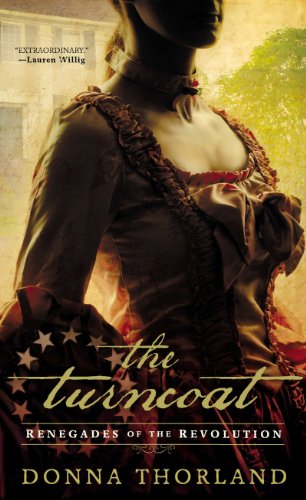 A woman falls for the British viscount who commandeers her home. Now, she struggles between fighting for her country and remaining loyal to her heart.

Which colonial romance are you reading right now?