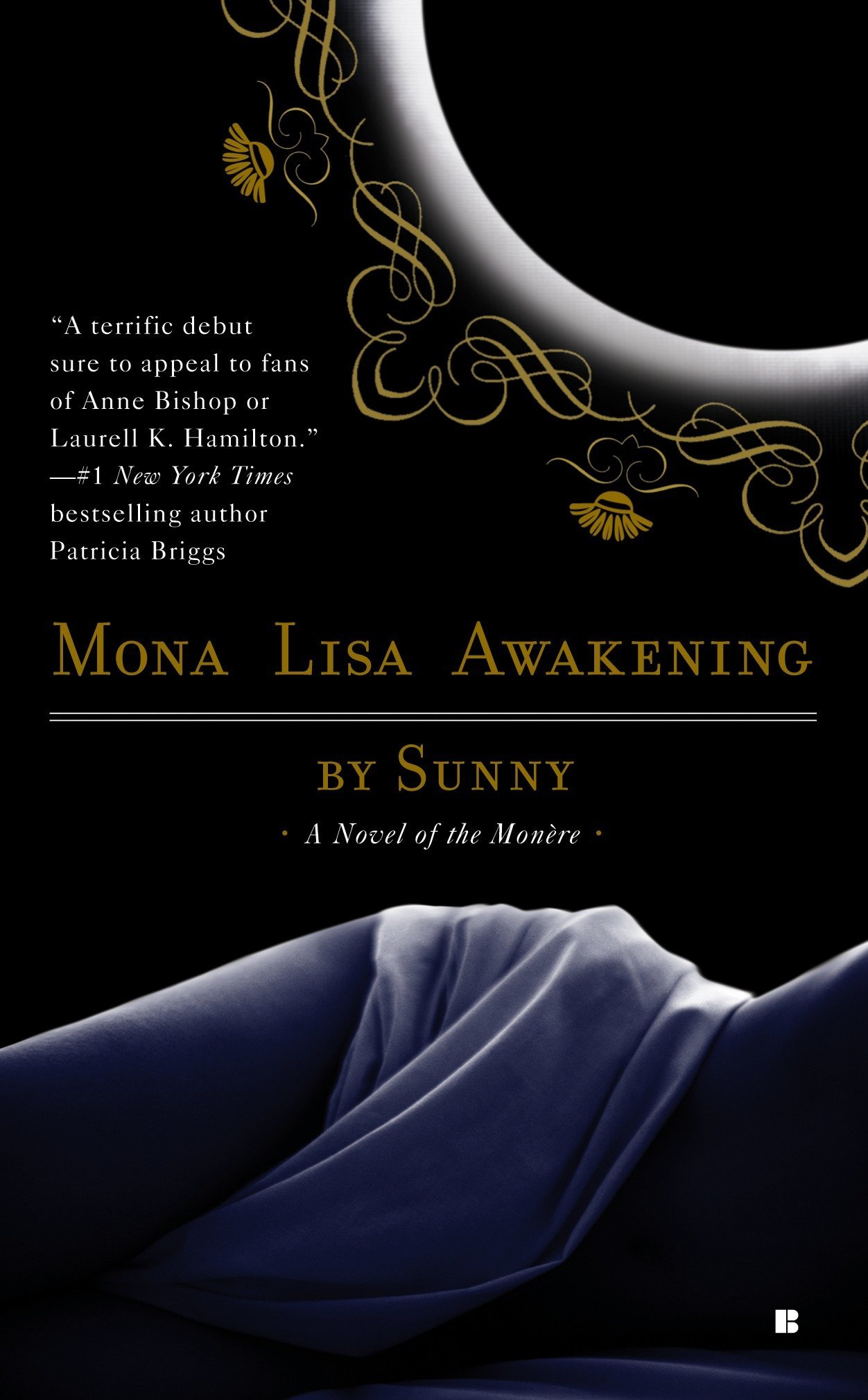 From the time she was a child, Mona Lisa knew she was different-but she never knew how different until a man of otherworldly beauty appeared during her night shift in the ER. Gryphon is hurting and hunted and he attracts her as no man ever has before. He is a Monère, one of the children of the moon and what's more, so is she.

Long exiled from the moon, the men of the Monère serve-and mate-with imperious Queens who can channel the rays of their far-off homeland. Gryphon believes that Mona Lisa is a Queen- perhaps the first of Mixed Blood ever known. But her introduction to the nighttime court of the Monère, simmering with intrigue, casual lust, and calculated cruelty, is far from smooth. The other Queens are infuriated by her potential powers, and they are all menaced by a group of rogue males who have broken away from the women's sway. Even as she battles threats from within and without, Mona Lisa is determined to discover who she is and to explore the limits of her growing power-and her secret desires.

You know, I almost discarded Mona Lisa Awakening. It didn’t upset me, but there were moments in the book that made me read the same page twice with confusion. Thankfully, Sunny’s imaginative world made me hold on to the book longer than I intended.

Mona Lisa Awakening is about a New York nurse named Lisa. She always felt she was different due to her unique healing powers. One night, she meets Gryphon, a Monère. The Monère are descendants of the Moon.

They live off the moon’s rays, surviving for hundreds of years. Like vampires, they burn in the sun. Lisa doesn’t have to worry since she’s only part Monère.

Gryphon reveals to Lisa she’s a queen. Monère queens can cast moonlight and give the energy to the people. Plus, they can heal their male consorts through sex. Without the queens, the Monère race would perish.

Lisa dives deeper into the Monère world with Gryphon, learns more of her true origins, and uncovers the dangers awaiting her.

WHAT KEPT ME READING THIS BOOK?

The Monère world has captivated me. Something happened in the past causing the Monère to descend to earth. Whatever happened remains a mystery.

Readers will follow Lisa as she uncovers bit by bit of Monère’s history and culture. The Monère kingdom is divided by queens. Lisa is acknowledged as the first Mixed Blood queen and takes over the New Orleans territory.

The whole concept will make you wonder how many queens are on earth. So far, the queens Lisa have encountered weren’t exactly the nicest to her. You’ll see how ruthless they can be.

THE PROBLEM WITH LISA

How does a New York nurse become a magical knife-wielding fiend? Do all New Yorkers just happen to be expert street fighters? This is one of the many problems I had with Lisa. Another is her unpredictable personality. One minute, she’s a damsel in distress then she goes taunting her enemies and slicing their privates off.

Who is this woman? I’m not sure if she’s truly the protagonist readers are supposed to look after or a villain in waiting.

Lisa’s relationship with Gryphon was bland in the beginning. So Gryphons’ is an otherworldly hottie; sleeping with him within the first 30 pages was necessary?

Personally, I like characters with strong attractions to each other, but they don’t get any further intimately until the middle of the story. Nothing too early, nothing too late. Lisa and Gryphon’s relationship eventually grew on me. My emotions come out whenever any obstacles threaten their bond.

I enjoyed Mona Lisa Awakening despite its shortcomings. I don’t mind reading the sequel: Mona Lisa Blossoming. Paranormal romance fans who enjoy Laurell K. Hamilton and Anita Blake might want to try this. Let me know how it goes for you.

I sure hope the next book’s in Sunny’s Monère series doesn’t flop or grow into one, hot confusing mess.

The Claiming of Sleeping Beauty by Anne Rice (review)