I always had a general joy of reading ever since I was a kid. My typical book selections were world mythologies, foreign countries, and creepy urban legends. I wasn’t introduced to romance novels until I set foot in high school. My book selections have certainly expanded after that.

To me, reading a romance novel was like venturing into a forbidden secret garden. It’s meant to be off limits but it’s alluring, sensuous nature lures you in.

The first romance novels I’ve ever read were: 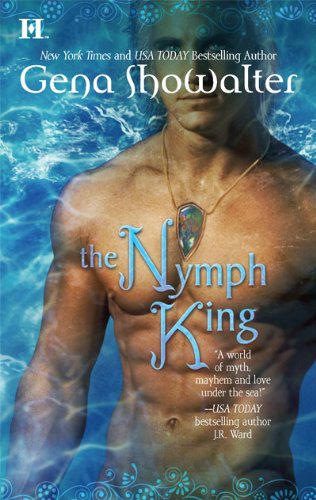 I picked up this book as soon I learned the story’s setting was in Atlantis. I freaking love anything that involves Atlantis! Gena Showalter’s The Nymph King is about an irresistible Atlantean king who faces his first challenge with a human female capable of resisting his otherworldly charms. After reading this story, I read Showalter’s The Stone Prince. This one is a basic “Pygmalion” story with reversed roles:  a woman falls in love with a male statue and brings him to life. 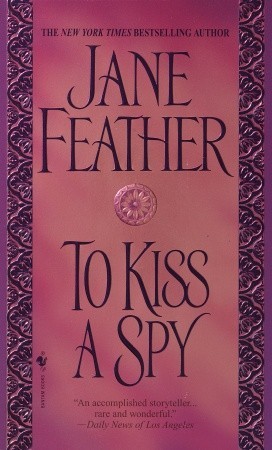 To Kiss A Spy is  a sweeping romance between a French spy and a trouble widow in a world full of deception and secrecy in 15th century England. This book kept me up long after my bedtime.  I didn’t know this was part of Feather’s “Kiss” trilogy so I read The Widow’s Kiss (Kiss #1) and Kissed by Shadows (Kiss #3). 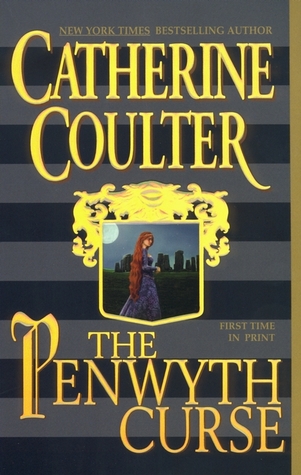 The Penwyth Curse by Catherine Coulter (2002)

The Penwyth Curse is the only romance I’ve ever read from Catherine Coulter. At first, I thought this book was written by a different person since I’ve known Coulter more for her thrillers. The Penwyth Curse involves a knight assigned to get rid of a curse set on Penwyth. He doesn’t believe in the curse but his strange dreams tell him otherwise. Death comes to those who seize Penwyth castle by force or force the red-haired, green-eyed princess of the land into marriage.

The Innocent by Bertrice Small (1999)

The Innocent is a touching romance between a young maiden and a knight. The maiden had plans to be a nun until her brother’s death sets her as the heiress to his estate. Not only that, she has to marry. The maiden is stuck in a stressful decision between keeping her pious values and her family loyalty until a handsome knight smooths her problems out for her. 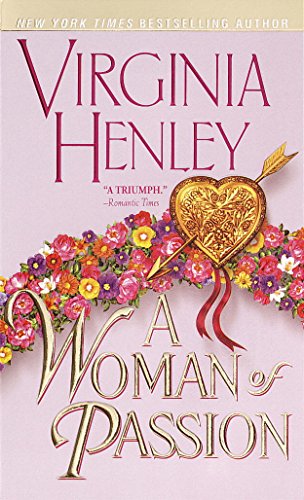 A Woman of Passion by Virginia Henley (1999)

A Woman of Passion had my heart deeply set on the male love interest so much I cried when—*censored spoiler*! Author Virginia Henley has created a fictional romantic story based on a true historical figure Bess Hardwick,  a close friend of Queen Elizabeth I. In Henley’s story, Bess uses her beauty and wit to enter the royal Tudor court without thinking of the sensual adventures she’ll have with the most prestigious courtiers of the Virgin Queen’s throne. Cassie Edwards is the first author who has introduced me to Native American romance novels. Savage Arrow begins with a pregnant widow on her way to move in with her cousin after her husband dies. During her journey, she falls head over heels for an Indian chief  who saves her from a hostile carriage attack. The romance between the widow and the chief grow strong but the widow’s jealous cousin threatens to keep them separated at all costs.

Since Savage Arrow was listed as #25 in the Edwards’ “Savage” series, I started reading from the beginning of the series. You can find the series list on Goodreads and Fantastic Fiction.

These books have set off my romance novel adventures. I used to them read them in secrecy to avoid embarrassment but I read them boldly out in public like I would with any book now. Seriously, a book is a book! There’s no harm in reading a book (unless you’re whacking somebody with it).

If you’re new to the romance genre, I hope the following books I have given you some inspiration to begin reading.

Have you read any of these books? What were the first romance novels you’ve read?