Can you believe January is already halfway over? Every year seems to fly by faster and faster. I swear, 2024 is going to pop up tomorrow!

I want to shout out the following interesting releases coming out between January 15-21. It’s going to be fun! Even though my TBR list is longer than the Nile, I’m so freaking excited! 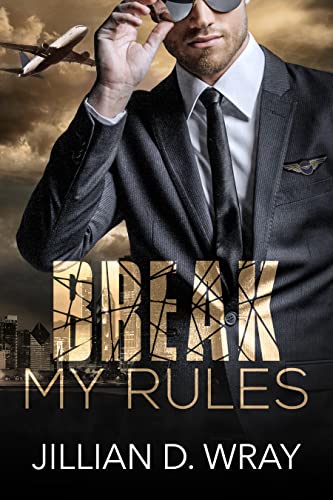 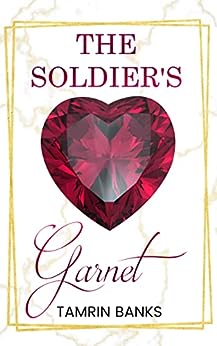 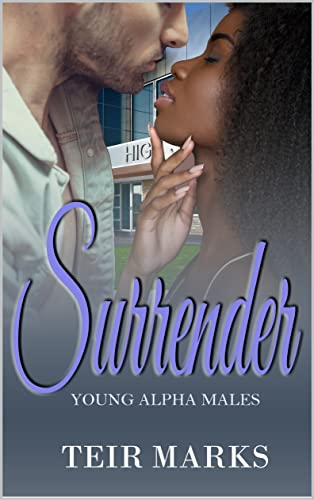 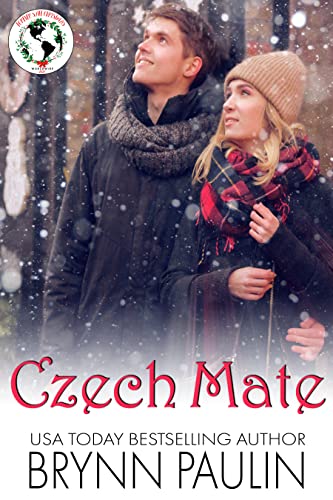 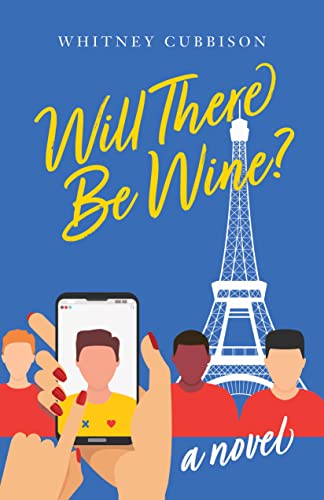 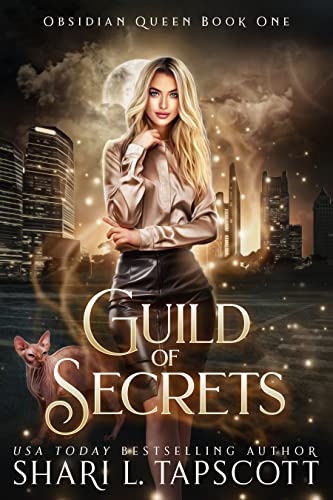 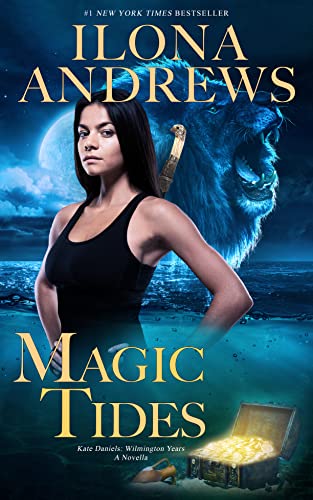 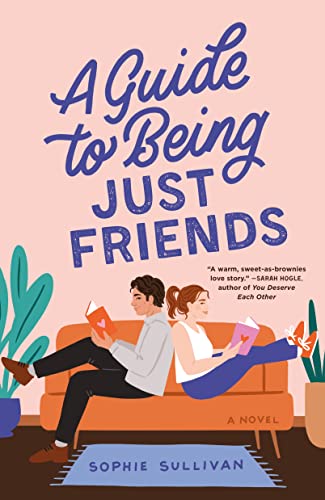 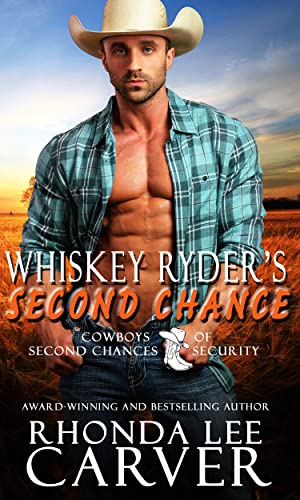 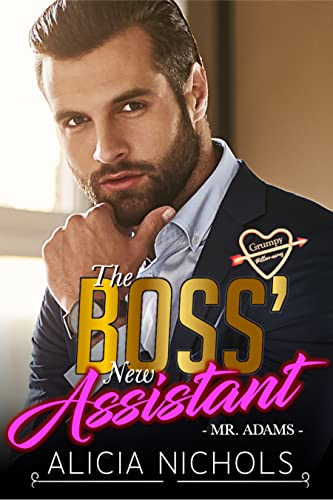 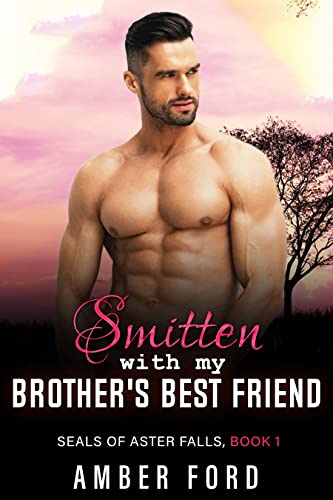 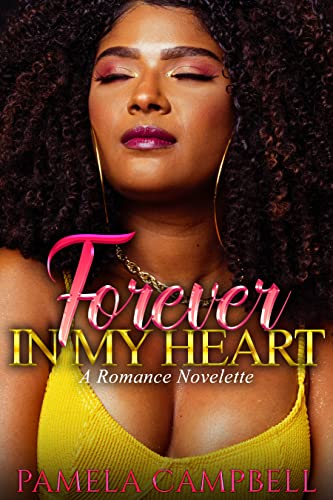 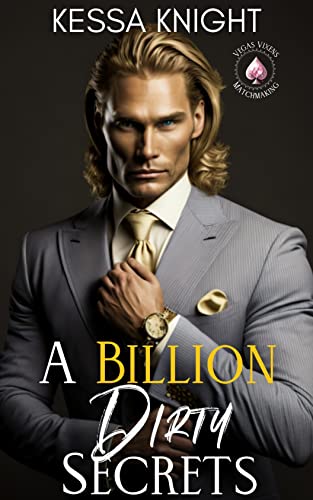 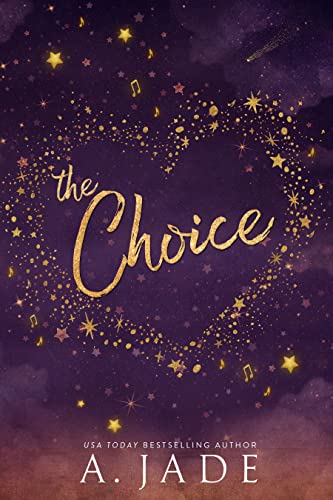 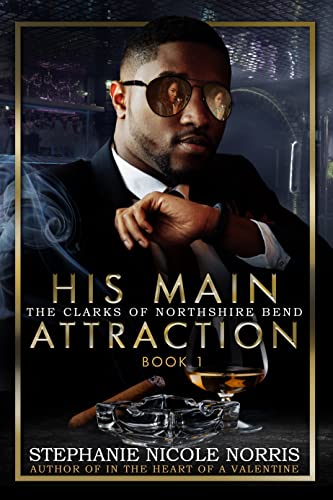 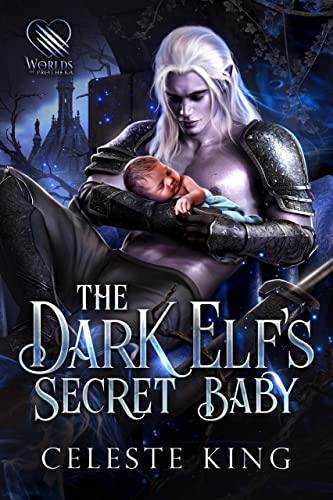 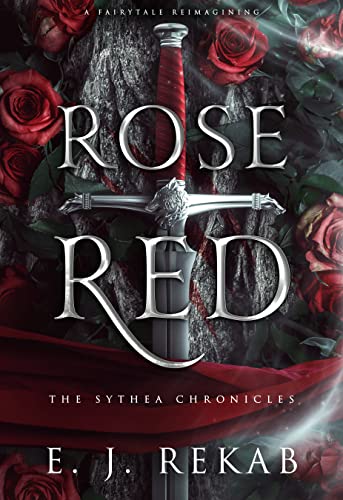 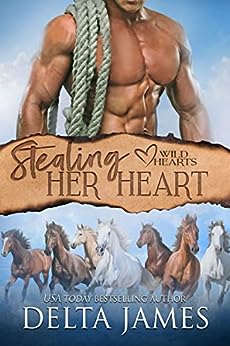 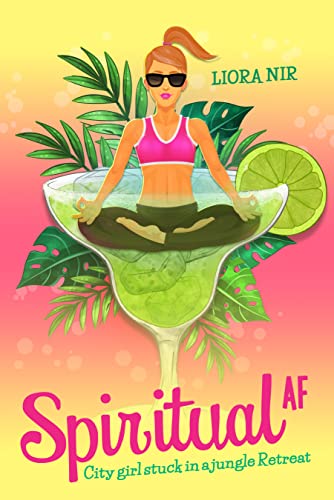 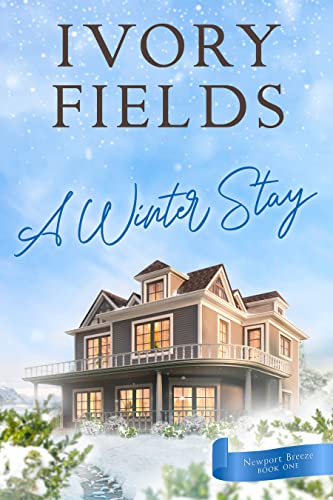 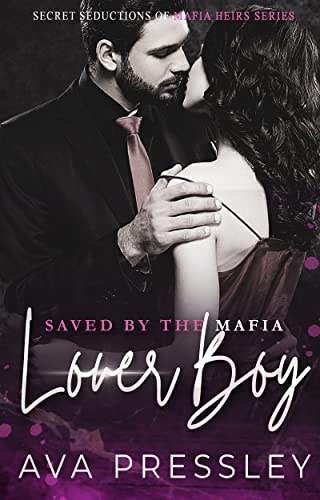 Hope this list leads you to some great books! See ya next week!

In case you missed these previous posts: